I’m Jeffrey Madore and I’m a victim of the crime of organized stalking-electronic harassment. There is an ongoing investigation by the FBI into my case.

I became aware in 2011 that I was being followed, that I was being stalked everywhere I went. It wasn’t long after that that I became aware that electronics were being used. My background is electronics and radio communication. The equipment being used against me to follow me is capable of: 1) surveillance, so I have no privacy, anywhere I go, 24 hours a day. In addition, it’s capable of disturbing the central nervous system, producing effects such as tremor, anxiety, depression, pain. And it does this by modulating the central nervous system. It does it by coupling with the central nervous system with a microwave signal, an inductive coupling. The equipment that’s being used, I understand, is made by a company called Tetra Systems and the transducers that are used to follow me are a Model C-104. And it’s a very invasive piece of equipment. 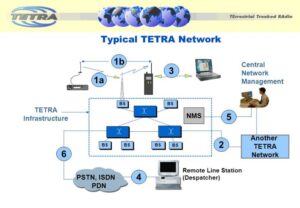 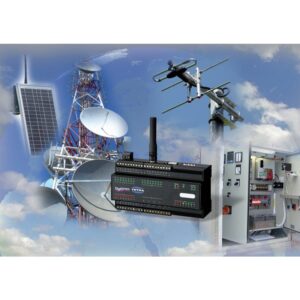 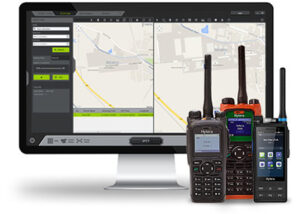 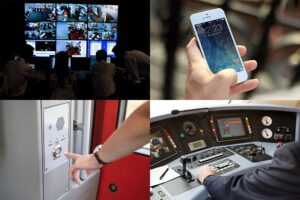 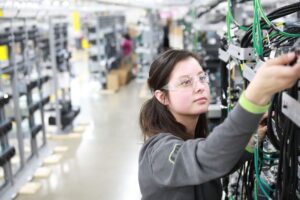 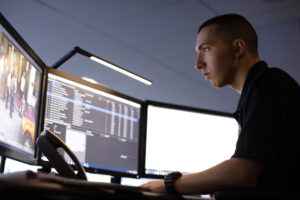 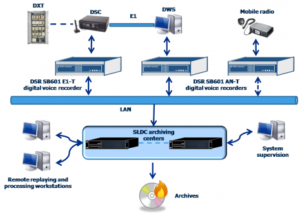 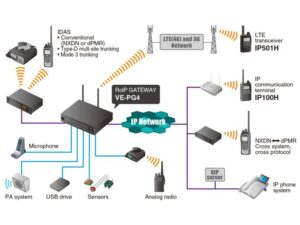 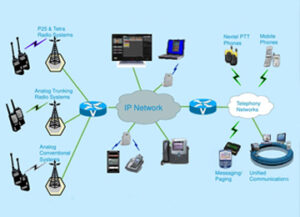